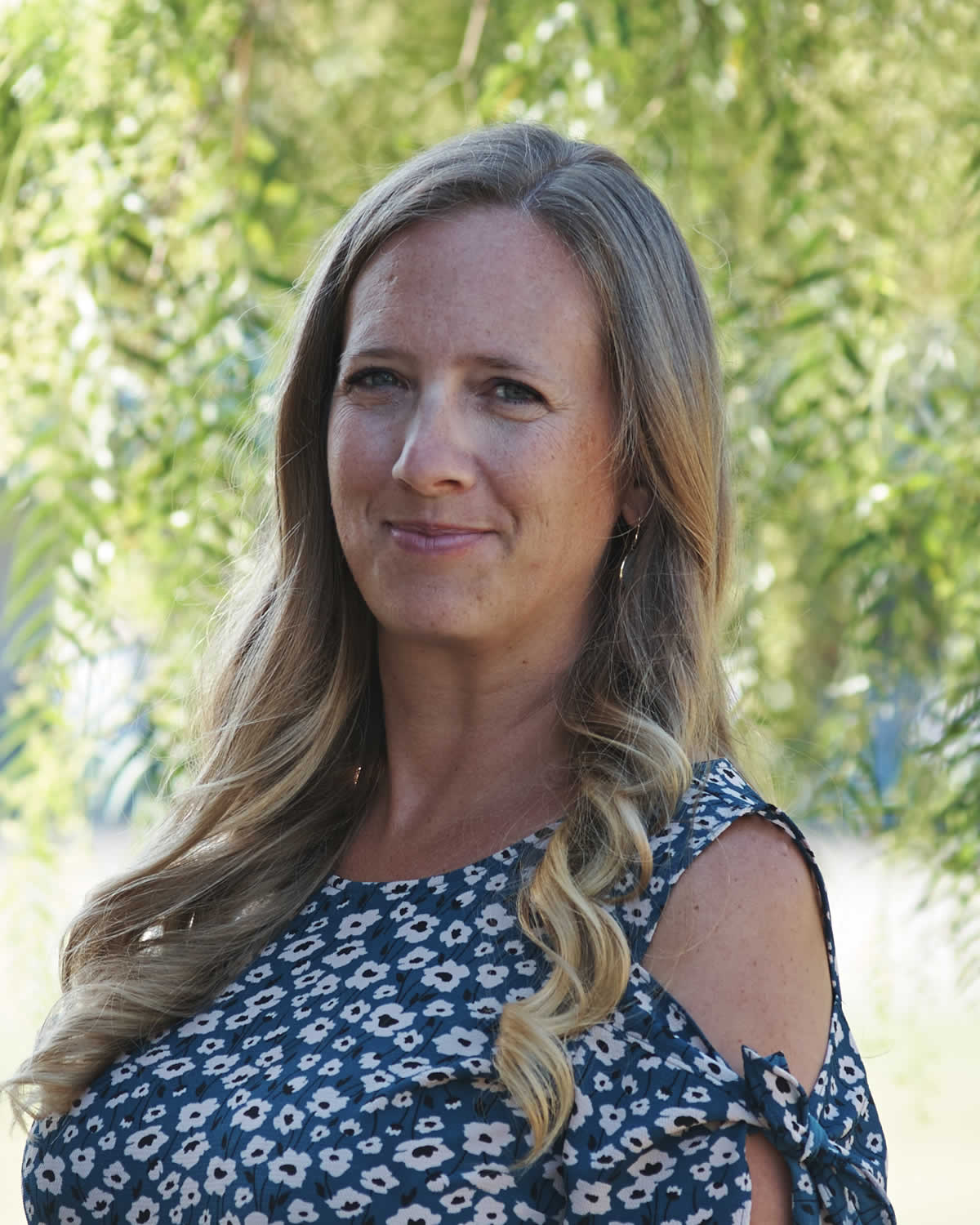 Mme. Renslow is fluent in French, German, and English.  She was an elementary school teacher at the ABCM Beausoleil French-German Bilingual School in Sarreguemines, France.  More recently she has been teaching French in the Conejo Valley for children of all ages.