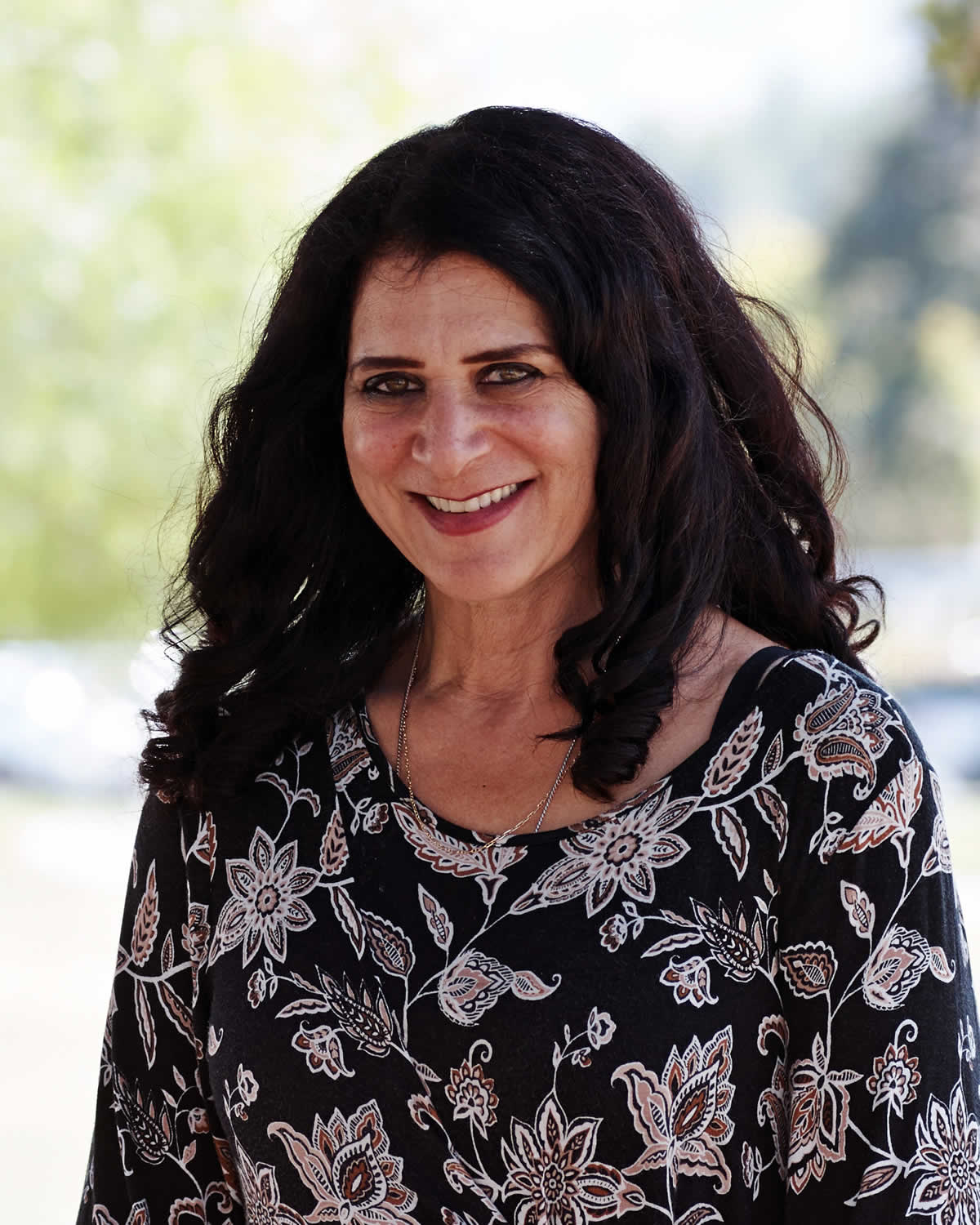 Mrs. Rosenberg has worked at Carden Conejo School since 2000.  She was a Pre-School Teacher’s Aide until 2003 when she was promoted to the position of teacher.  In 2007, she became a Pre-Kindergarten co-teacher.  In 2014, Mrs. Rosenberg worked as a co-teacher in the Junior Kindergarten class.  In 2015 she returned to teaching the Pre-School.  Since 2000, Mrs. Rosenberg has also participated in Carden Conejo’s After Care Play Program, caring for lower school and upper school students.

Prior to teaching, Mrs. Rosenberg owned and operated a licensed day care business in West Los Angeles for seven years.  She cared for children ranging in age from new born infants through four years and specialized in infant care.  Incorporated in the service was an on-going pre-school curriculum that encouraged reading, music appreciation, arts and crafts and cooperative play.

What she finds particularly fulfilling is nurturing her  Carden students and cultivating their creativity. When not working Mrs. Rosenberg enjoys spending her leisure time with her family and friends.